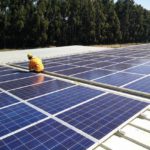 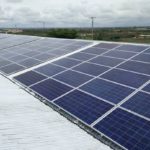 In May 2015 Greenspark commissioned a roof mounted system (system size: 48 kWp), which included an Energy Management System, to a company in floriculture in Juja, Kenya.